LiveScore keeps you up to date with the latest scores and live sports action. From goals to cards, fixtures to final results. LiveScore has everything you need, for every sports fan.
DOWNLOAD APKTELEGRAM
4.0/5 Votes: 450,652
Report
Developer
LiveScore LimitedUpdated
Nov 3, 2022Size
43.74 MBVersion
6.5Requirements
7.0Get it on

LiveScore keeps you up to date with the latest scores and live sports action. From goals to cards, fixtures to final results. LiveScore has everything you need, for every sports fan.

Cristiano Ronaldo, Official Global Ambassador for LiveScore, said;
“I’ve used the LiveScore app to keep up to date with the latest scores for many years.”

SPECIAL EVENTS
World Cup 2022, the event we’ve all been waiting for. From group stages to the final and everything in between, get a seamless all-in-one World Cup experience with LiveScore! Team line-ups, scores & points, we have them covered!

LIVE NOTIFICATIONS
Get fast updates to keep track of scores, goals and red cards for multiple matches and sports at the same time. Get all the details, football stats and football scores for Eredivisie, Premier League, UEFA Champions League and more. Manage which match events you want to hear about in your settings.

COMPETITIONS
Search hundreds of competitions across the biggest sports. Including worldwide premier cups and leagues with match details and soccer and football scores for the PL, the FA Cup, UEFA Champions League, LaLiga, Serie A, Eredivisie, Bundesliga and World Cup 2022.

FAVOURITE LEAGUES AND TEAMS
Get to the scores and match details you’re interested in. Favourite your team to follow their progress in the leagues and see past results or upcoming fixtures.

LEAGUE TABLES
League tables update as the scores come in, including for Eredivisie, Premier League, UEFA Champions League and LaLiga.

Follow ATP & WTA tennis events and each of the tennis Grand Slams. Check all tournament results and view upcoming matches, then follow in-play commentary and point-by-point score details on the biggest tennis matches on the ATP or WTA World Tours.

For cricket fans, follow international tournaments from ODIs to Twenty20 and see scorecards, ball-by-ball cricket commentary and detailed descriptions of each wicket.

ABOUT LIVESCORE
Since 1998, LiveScore has been giving you live sport scores and data. As leaders of live score updates, LiveScore is trusted and used daily by millions of users globally; specialising in the sports: football and soccer, tennis, cricket, basketball and hockey. LiveScore is proud to have Cristiano Ronaldo as an Official Global Ambassador.

Whether it is the World Cup or Premier League, our brand new Competition Overview tab allows you to see the latest scores, match highlights, player stats all in one place. Keeping up with your favourite competitions just got even easier! 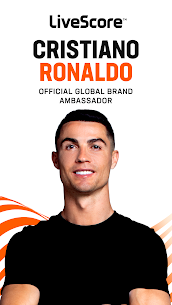 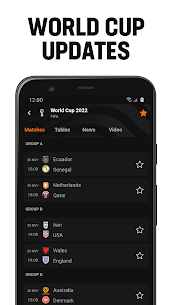 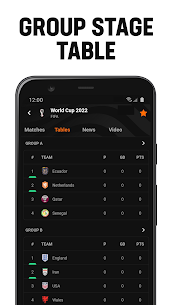 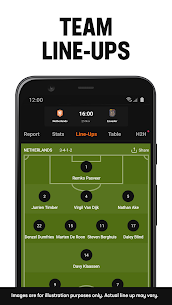 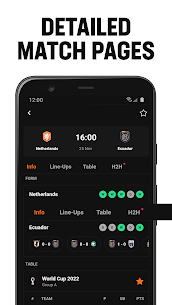 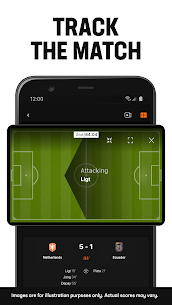 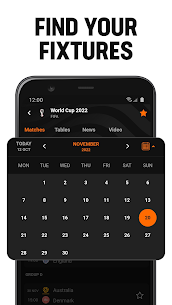 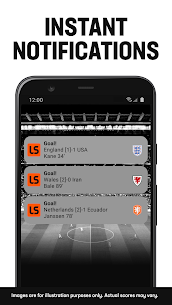